Pelosi: With Trump, "All Roads Lead To Putin" 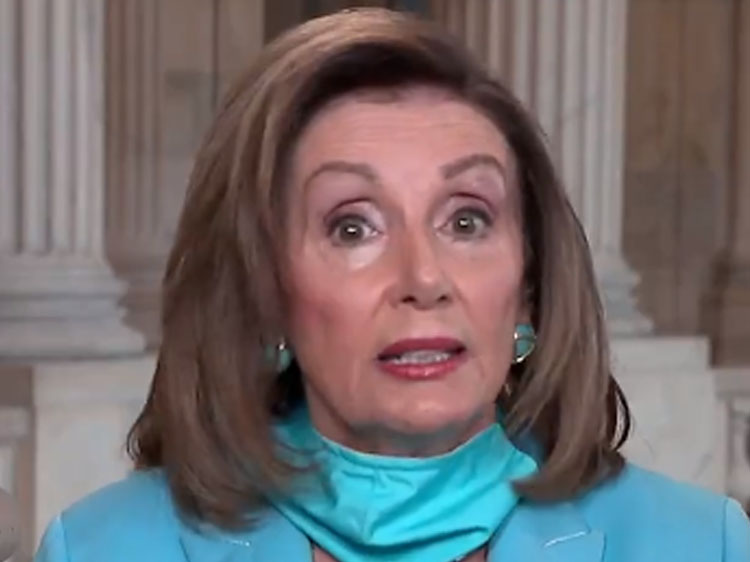 House Speaker Nancy Pelosi cited a New York Times report that the Russian government offered bribes to Afghan militants to kill U.S. soldiers during an interview Sunday on ABC's "This Week." She wondered why President Trump will not "confront" the Russians about this issue, suggesting again that Russia "has something" on Trump. "I don't know what the Russians have on the president, politically, personally, financially, or whatever it is!" "Well, how else would you explain his refusal to even -- to ignore again and again the intelligence that puts right at the Russian doorstep the involvement into our elections, for...
[Source: www.realclearpolitics.com] [ Comments ] [See why this is trending]

A Mighty Girl | The three women pictured in this incredible photograph... - Stats

Srebrenica 25 years on: how the world lost its appetite to fight war crimes - Stats

Brit ISIS jihadi, 27, killed while 'trying to escape from jail in Syria' - Stats

Erdogan: Turkey on path to ‘unstoppable power’ in region - Stats

THE REVELATIONS OF WIKILEAKS: No. 8---Busting the Myth WikiLeaks Published Nothing on Israel & Syria - Stats

35 Iran-backed terrorists die in an airstrike in Syria - Stats

Corbella: Should ISIS fighters with Canadian citizenship be repatriated? - Stats