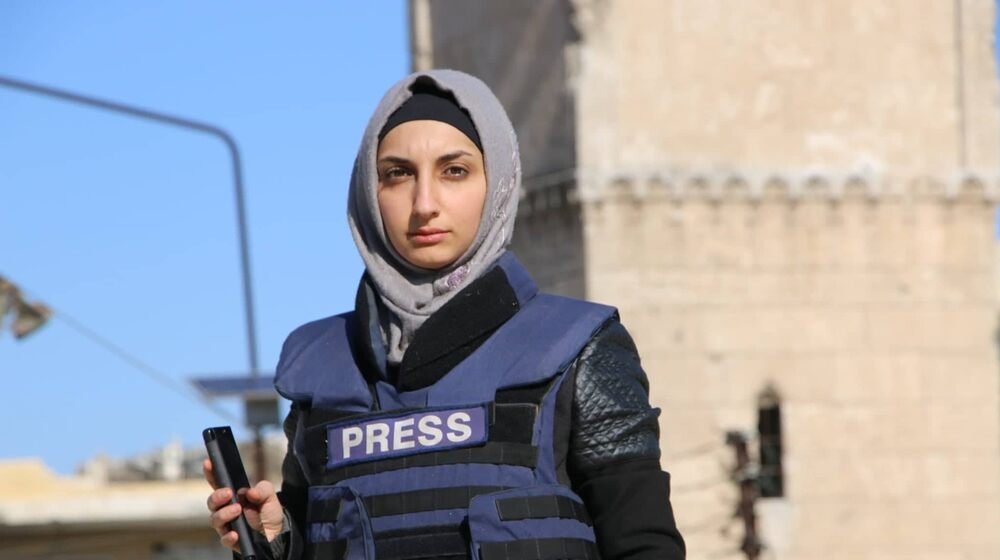 Reporters Without Borders condemns the use of sexist insults and rumours by Syrian government supporters, including journalists, against a woman reporter who is covering the fighting in Idlib, Syria’s last rebel stronghold. Nothing, not even the polarization resulting from the civil war, justifies such degrading behaviour, RSF said. Their target is Merna Alhasan, a freelance journalist who is one first women in the region to acquire a significant media profile as a result of her coverage of the situation in the Idlib region. “Look what happens to someone who betrays her country,” was the response repeated on dozens of pro-government...
[Source: rsf.org] [ Comments ] [See why this is trending]

Coronavirus live news: US has twice as many cases as China as study shows higher risk from middle age - Stats

In the Middle East, social distancing due to coronavirus is the preserve of the privileged - Stats

China calls for immediate lifting of all sanctions against Syria - Stats

The Quiet and Lethal Wars Against Iran - Stats

Trump on ISIS: ‘They'll Go Away by Summertime" - The Mideast Beast - Stats

With millions living in war zones and few resources, the coronavirus is a catastrophe in the making - Stats