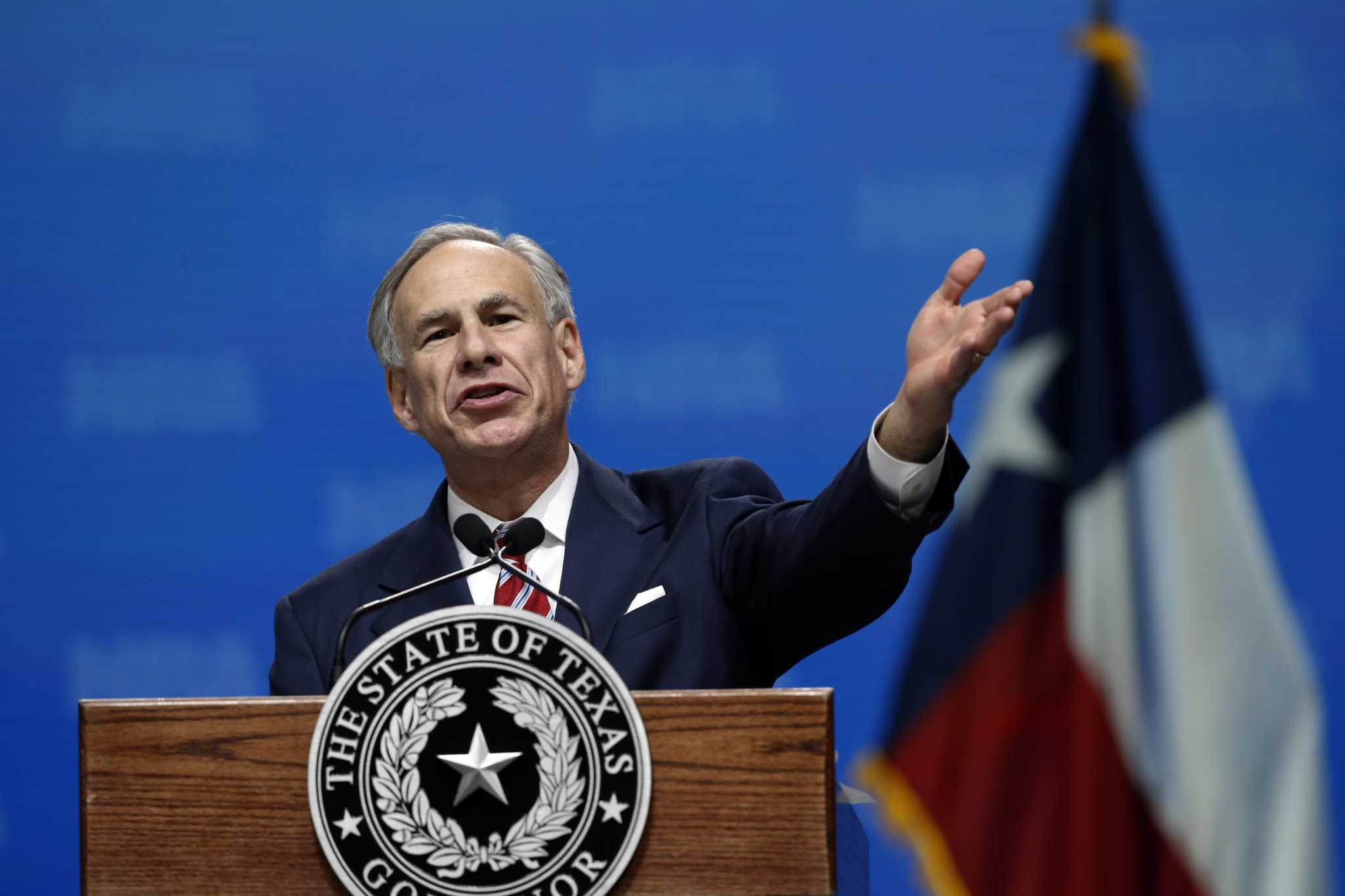 HOUSTON (AP) - Texas Gov. Greg Abbott said the state will reject the resettlement of new refugees, becoming the first state known to do so under a recent Trump administration order. In a letter released Friday, Abbott wrote that Texas "has been left by Congress to deal with disproportionate migration issues resulting from a broken federal immigration system." He added that Texas has done "more than its share." Texas has long been a leader in settling refugees, taking in more than any other state during the 2018 governmental fiscal year, according to the United Nations High Commissioner for Refugees. The...
[Source: www.chron.com] [ Comments ] [See why this is trending]

Islamic State Has a Major Opportunity in Libya - Stats

Opinion: As a travelling doctor, I’ve witnessed the world’s worst crises – but Syria is unprecedented - Stats

Ending Militarization Of Our Communities - Stats

CNBC | “He stepped into Libya, into Syria, he’s stepping... - Stats

Turkish Proxies Deployed To Libya From Syria Throw Down Arms And Flee To Europe: Report - Stats

The Washington Times | The near-clash serves as a reminder of the... - Stats

How Long Before the Regime Falls in Iran? - Quillette - Stats