Hillary Clinton on Trump: "Maybe There Does Need To Be A Rematch" So "I Can Beat Him Again" 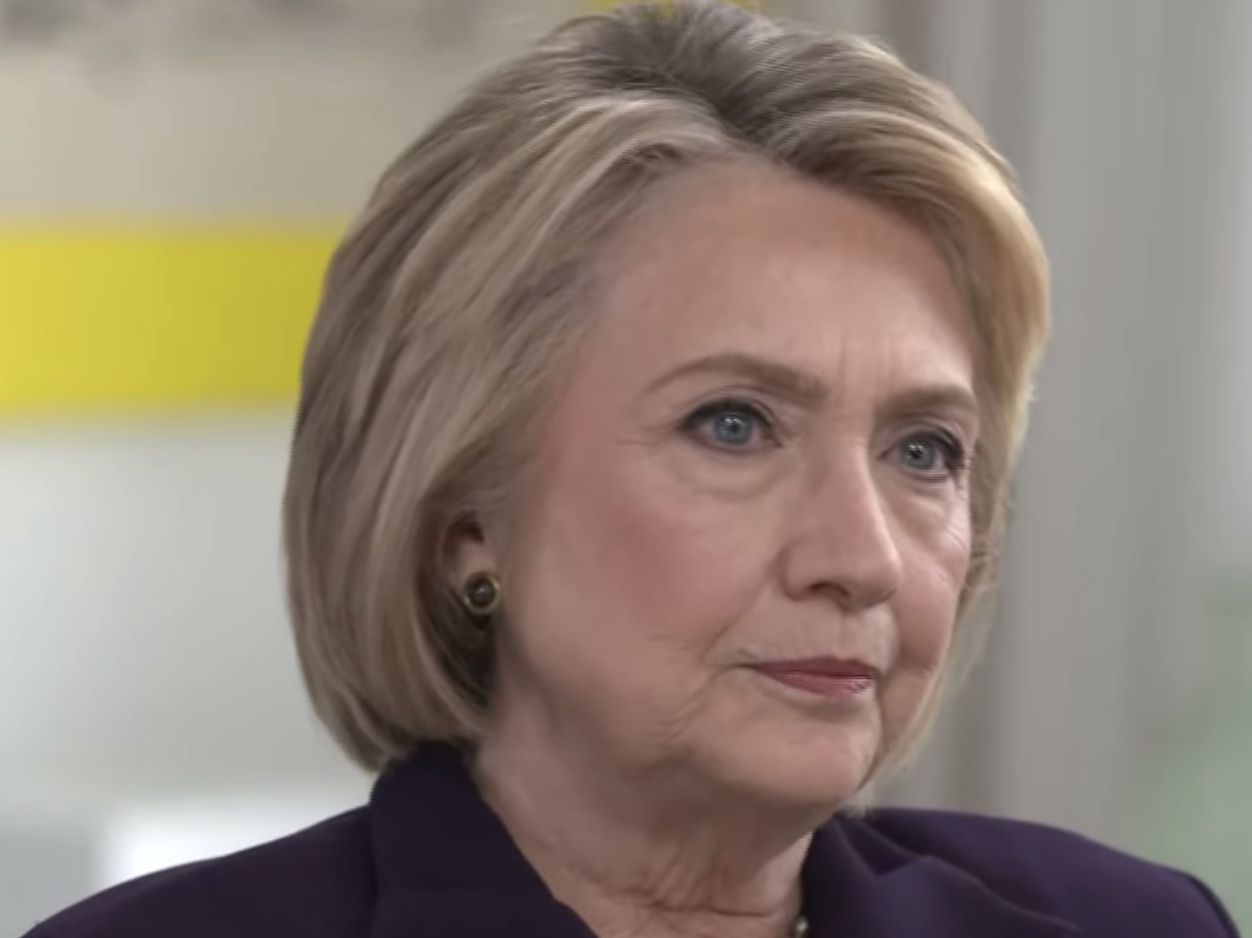 PBS NEWSHOUR: As an impeachment inquiry into President Trump's actions on Ukraine begins, Hillary Clinton says that it appears "that there is evidence of abuse of power and obstruction of justice and contempt of Congress." The former secretary of state and daughter Chelsea sit down with Judy Woodruff to discuss the decision to withdraw troops from Syria, Trump's tweet attacks, and their new book, "Gutsy Women." JUDY WOODRUFF, PBS NEWSHOUR: As all this is going on, President Trump continues to come after you in his speeches, in his tweets. You have been tough on him as well. I think you...
[Source: www.realclearpolitics.com] [ Comments ] [See why this is trending]

DNC Coups For Four Years, Time To Light Up The Antifa Network In US - George Webb - Stats

From Minneapolis to Syria, Artists Are Honoring George Floyd Through Murals and Public Artworks - Stats

Elite Israeli troops went on a rogue op inside Syria. The result was deadly - Stats

NBC10 Philadelphia | When black men died at the hands of... - Stats

James Mattis: The Trump administration is ‘making a mockery of our Constitution’ - Stats

The Jerusalem Post / JPost.com | At least nine people were killed in alleged... - Stats

DNC Sponsor's Antifa, And Our Channel Breaks It Down To The Servers And Cell Phones - Stats