VIDEO: ISIS island destroyed by 80,000 lbs of bombs in airstrike 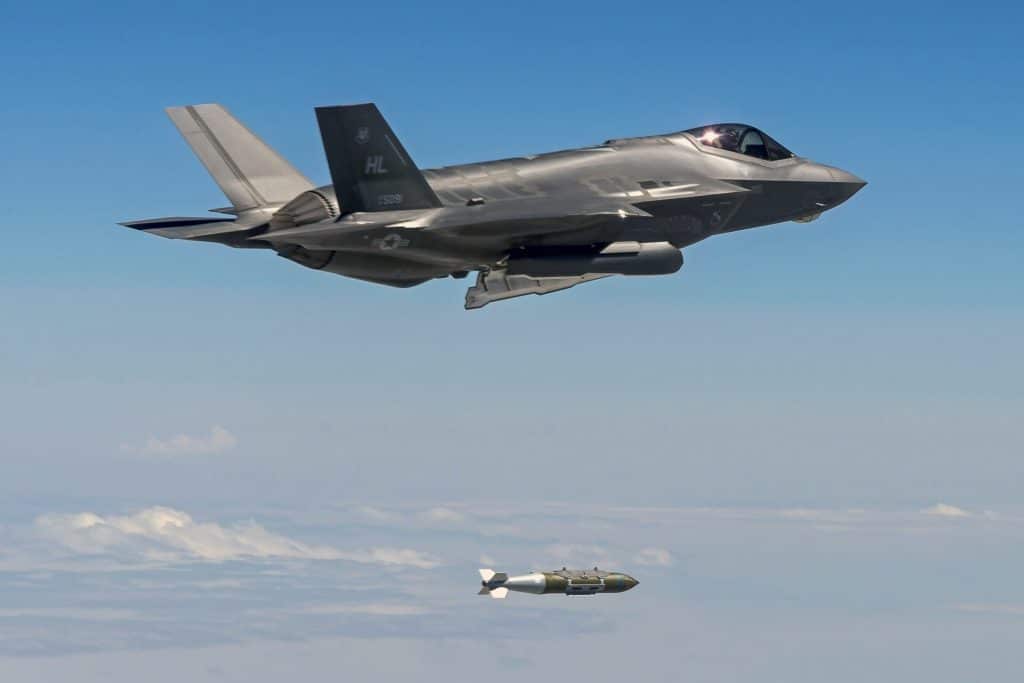 On Tuesday, U.S. coalition and Iraqi security forces confirmed an ongoing operation to clear ISIS forces from an island along the Tigris river. U.S. Central Command press release described missions by U.S. Air Force F-15 and F-35 fighter jets to bomb the island of Qanus, located within the Salah ad Din Province of Iraq, using nearly 80,000 pounds (36,000 kilograms) of bombs against the suspected ISIS island hideout. The press release was accompanied by a video showing the bombing runs, tweeted by Army Colonel Myles B. Caggins III, a spokesman for the operations Caggins said the airstrikes were coordinated with...
[Source: americanmilitarynews.com] [ Comments ] [See why this is trending]

A story of exile and return: From Italy to Syria and back again - Stats

'The world is watching as we die': Masses of civilians flee regime bombs in Syria’s Idlib, but find no shelter - Stats

Peskov: Russia will continue to support Syria in its war against terrorism till eradicating it completely - Stats

'We climb on our roofs so we die faster': Desperation in Syria as regime bombards final rebel-held enclaves - Stats

Russia Insider | Aleppo celebrates, but Erdogan has 7000 troops in... - Stats