Trump: Other countries should fight ISIS 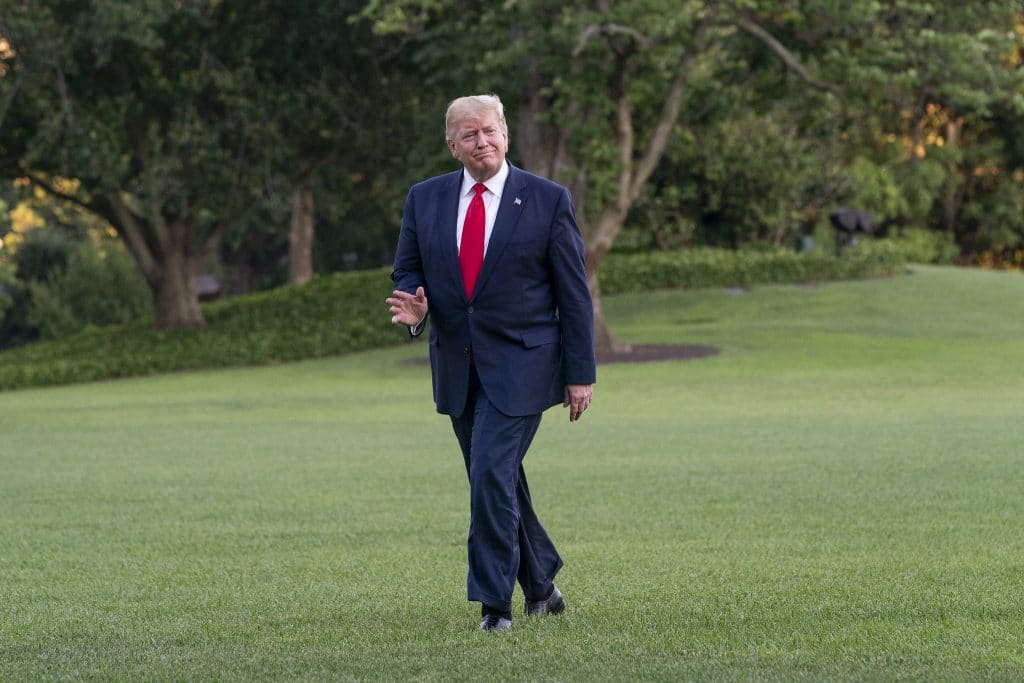 This article was originally published by Radio Free Europe/Radio Liberty and is reprinted with permission. U.S. President Donald Trump has said that other countries must take up the battle against the Islamic State (IS) extremist group, citing Afghanistan, Iran, Pakistan, and Russia as examples. Asked by reporters whether he is concerned about the reemergence of the IS group in Iraq, Trump told reporters on August 21 that U.S. forces had "wiped out the caliphate 100 percent." Earlier this year, U.S.-backed forces reclaimed the last remaining territory once held by IS fighters in Syria. The Trump administration has reduced the U.S....
[Source: americanmilitarynews.com] [ Comments ] [See why this is trending]

Brit ISIS jihadi, 27, killed while 'trying to escape from jail in Syria' - Stats

Erdogan: Turkey on path to ‘unstoppable power’ in region - Stats

35 Iran-backed terrorists die in an airstrike in Syria - Stats

Corbella: Should ISIS fighters with Canadian citizenship be repatriated? - Stats